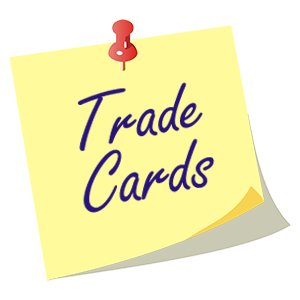 C A Duquemin Ltd are one of Guernsey's longest established building companies and we have been trading since 1924.

We specialise in historic and high-class refurbishment building works, although we also carry out a large amount of new build projects. We currently have a staff of over 80 full time craftsmen and we carry out all traditional building trades in house. We also have our own fully equipped joinery workshop for the manufacture of bespoke joinery such as windows, doors and staircases, and a minor works team who carry out building works from £500 to £50000. We are happy to advise and quote for any building works, no matter how small.

We are able to advise clients on the best procurement routes suited to their particular building project and we also offer a free advisory service.

Our reputation for quality and experience is reflected by the amount of repeat business that we generate.

The origins of C A Duquemin Ltd go back to 1924 when A J Duquemin started in business as a stonemason and builder. One of his first projects was the construction of the Island War Memorial at the top of Smith Street in 1926. By 1930 the business had a full time staff of over 30 and its main markets were house building and constructing boiler pits and chimneys for the horticulture industry. Cecil Alfred Duquemin joined his father during the early 1930’s and eventually took over the business and changed its name to C A Duquemin upon his father’s death in 1938. Cecil’s son Malcolm also joined the firm in 1938. The business has always operated from the Les Baissieres area on the outskirts of St Peter Port.

The business had to close during the German occupation (1940 – 1945) but started trading again immediately the war ended in May 1945. 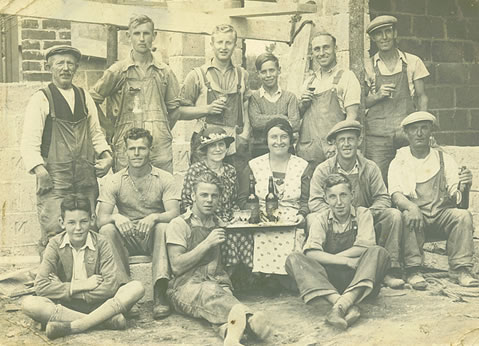 C A Duquemin in 1938. Cecil Duquemin is pictured to the left of his wife Doris in the middle row. Malcolm Duquemin is the 13 year old boy in the back row.

By 1948, the firm had a full time staff of 35 and, as well as new house construction, the firm also carried a full refurbishment of the OGH Hotel.
Aluminium scaffolding was first used on this contract.

During the 1950’s the firm constructed the Styx centre in St Peters.

The business became a Limited Liability Company in 1956

During the 1960’s and 1970’s the business continued with refurbishments, house building, school maintenance and minor works.

Fineshade Vinery was purchased in 1982 and the business moved into its new premises in Les Baissieres in 1984. This gave us the opportunity to open our fully equipped joinery workshop and enabled all of our business activities to be carried out from one location. 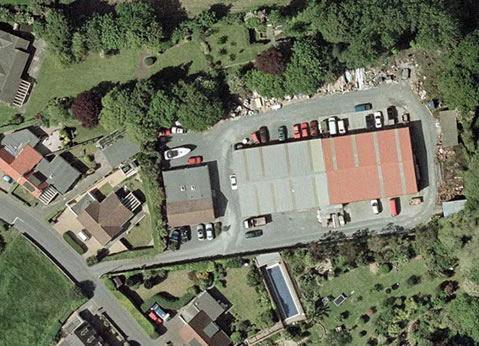 In 1984 the firm were awarded the contract to convert the former church of St James The Less into the Islands new Concert and Assembly Hall. The project saved an important Island building and we achieved a Civic Trust award.

Following on from the successful completion of St James, the business concentrated on historical buildings and refurbishment works and we have carried many high quality refurbishments including: The Guille Alles Library, Trinity Church, The Priaulx Library, Sausmarez Manor and many traditional Guernsey farmhouses.

Our sister company Leadwork Unlimited was formed in 1987.

The scaffolding side of the business was formed into a separate company, C A Duquemin Scaffold Ltd in 1989.

The firm has also always continued with new building projects including many new homes and commercial premises on the Island.

We have trained many apprentices over the years, and we are staunch supporters of the Guernsey College of Further Education with students also on technician and degree programmes.

The business is still in family ownership.